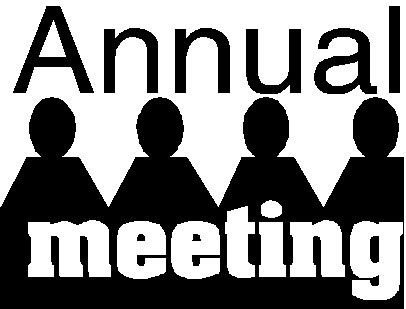 at the Winslow VFW Banquet and Conference Center

All petitions and information that was received by noon on Friday, February 1, 2019, was considered. There will be no nominations from the floor at the Annual Meeting and members will vote at that time to elect directors.

As we look over the past year, it is with a sense of accomplishment and…

New Dimensions FCU Donates Over $11K During The COVID-19 Pandemic!

Local food banks and food pantries able to stock their shelves.  When faced with unprecedented…

Contact Us
Educate. Empower. Evolve.
New Dimensions FCU is committed to the accessibility and usability of our website for everyone. If you are using a screen reader or other auxiliary aid and are having problems using this website, please contact us at (800) 326-6190. All products and services available on this website may not be available at all NDFCU branches.