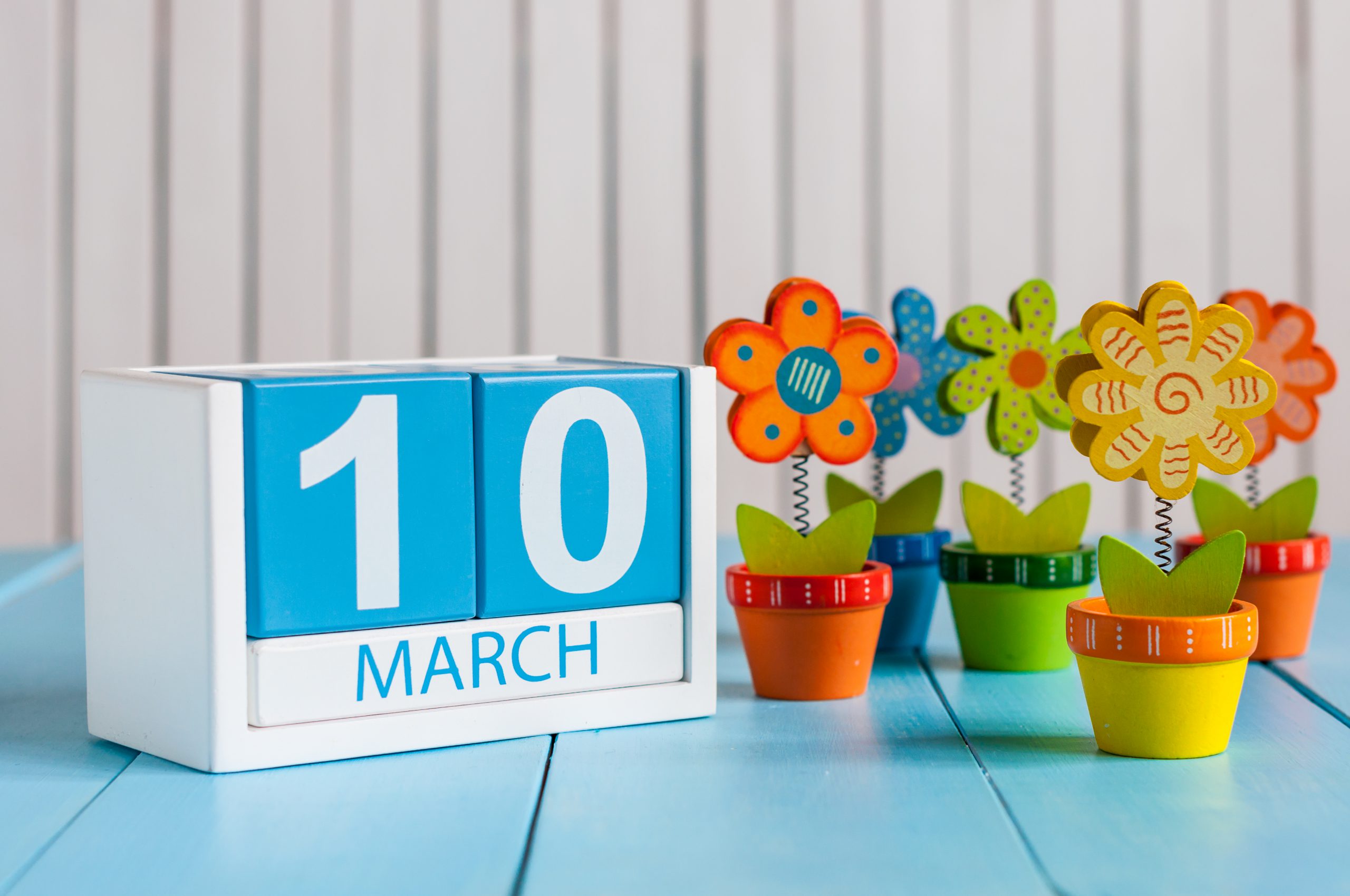 Due to the pandemic, this year’s annual meeting will be held as a virtual event.

Petitions and information must be received by noon on Friday, January 29, 2021, to be considered. There will be no nominations from the floor at the Annual Meeting and members will vote at that time to elect directors.

*A petition would require 165 signatures to make up one percent of the membership as of October 31, 2020.

Did the Power Outage take its toll on your finances?

NDFCU would like to help you... We've heard some of our members chilling power outage…

At New Dimensions FCU we want to be a trusted financial partner. We want to…